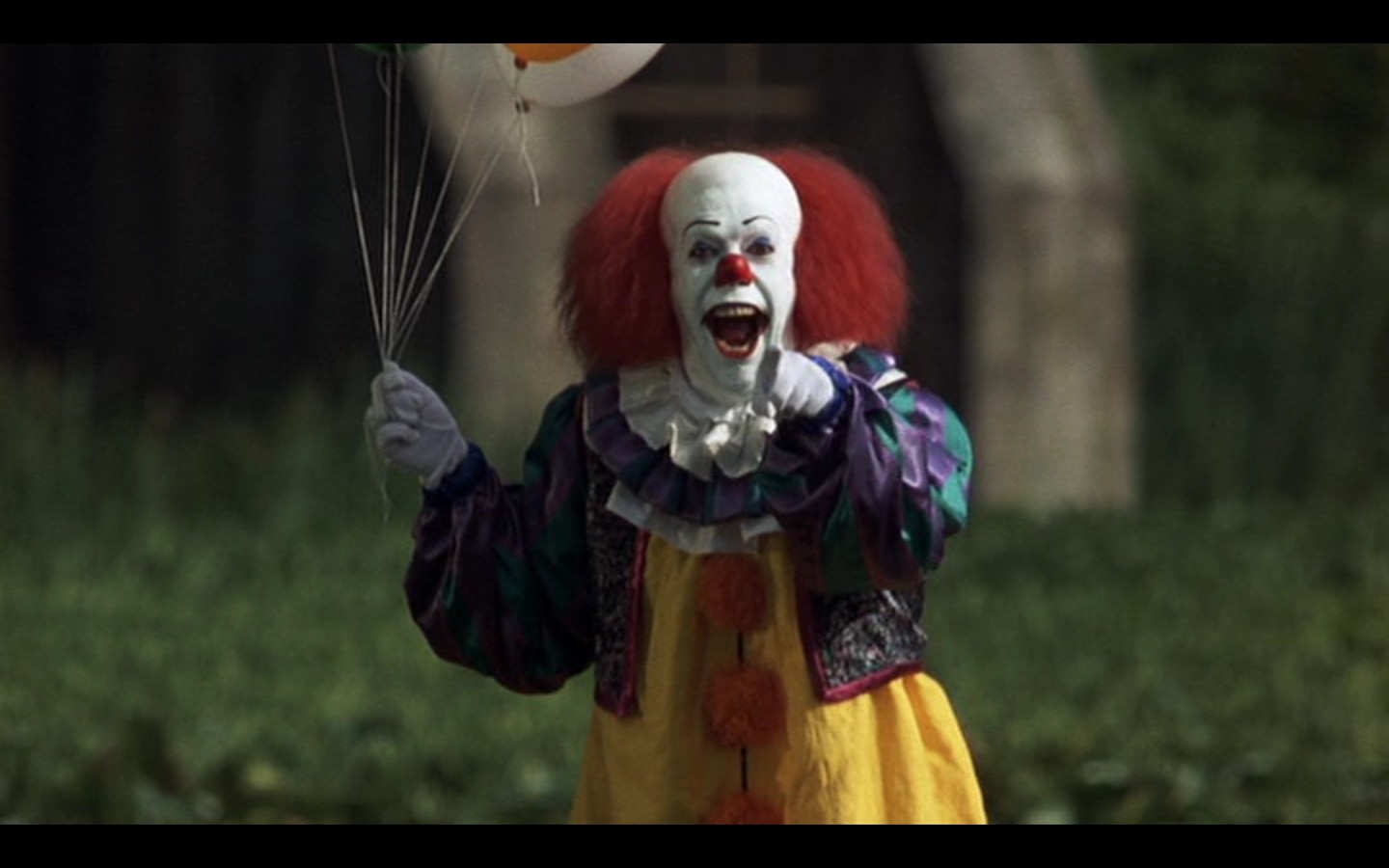 The latest movie adaptation of Stephen King’s IT is a strong showing that pays homage to both the book and the original series from the ’90s. The latest installment features Pennywise, the Dancing Clown as the main villain, one who succeeds in being more than just a mindless villain who appears for quick jump scares and then proceeds to disappear until the next.  With a level of character development and background rare in horror films, this is not a movie you watch solely for the scares. While some may find the time between jumps to be a bit long, especially earlier in the movie, this time is pivotal for character and scene development to round out the entire experience. With a very memorable villain and solid story, IT is definitely a must see especially for horror fans. Be sure to check Our Town Cinemas for upcoming showings.

Watch the trailer if you dare 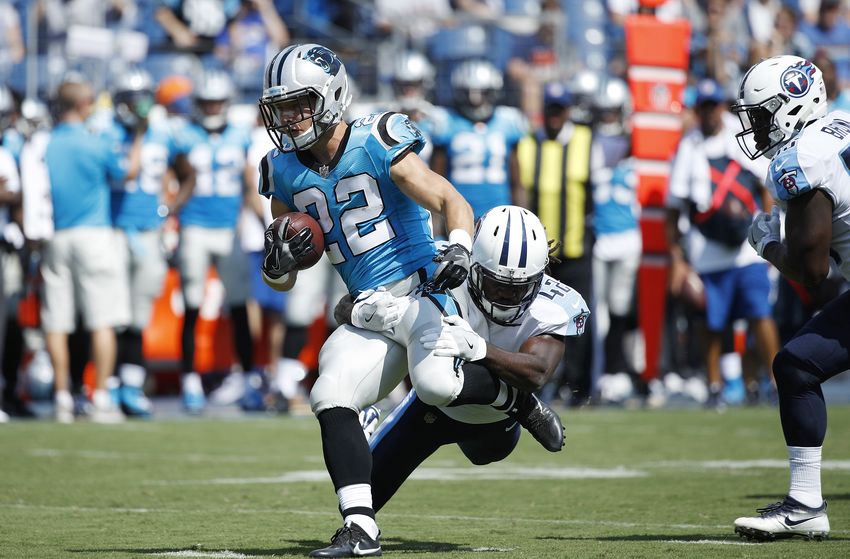 Win a VIP tour of the Panthers’ house and tailgate with everyone’s favorite feline, Sir Purr!

On October 14, 2017, we’ll take 25 lucky winners and their three guests each on a behind the scenes tour of Bank of America Stadium.

One tour winner will win a grand prize for the December 24th Carolina Panthers vs. Tampa home game —

Contest ends at 11:59 p.m. on October 1, 2017. Tour winners will be notified the week of October 2, 2017. No purchase is necessary. Contest is open to NC and SC residents who are 18 years of age or older at the time of entry. Guests must be age 5 or older. Contestants must provide a valid email address. Limit one entry per person.

Davidson, NC     How great is Davidson.  I did not know we had a film club bringing cool opportunities to see films locally.  The DFC is a non-profit, tax exempt organization run by an all-volunteer, unpaid, Board of Directors.  Founded in January 2013  it screens one film a month at the comfortable, tiered seating, Armour Street Theater in Davidson, home of the Davidson Community Players.  All screenings take place on Saturday nights at 7:00 p.m.

Tough, no nonsense, Marine vet, Alden Rockwell has lost his bid for re-election as sheriff of Maksville County. Reluctantly, he settles into retirement. Alden’s wife has passed, and still grieving he spends much of his time tending to the chickens, pigs, and house pets she loved on their farm. Alden’s good friend Sheriff Clint Thorne has been re-elected in neighboring York County. While investigating a mysterious symbol that’s appearing in more and more places in the county, Clint gets a little too close to the truth and pays for it. Now, Alden jumps into action alone, poking around for answers. As Alden works to find the truth and render justice to his friend, he’s drawn deeper into a web of crime, deceit, corruption, and evil threatening to take over the town . . .

Sounds like a great night out!  Check out our Davidson Restaurants here for a meal before the show.